Snowmobiling on a Glacier is a must-do thing when traveling in Iceland. This tour will give you the change to ride your own snowmobile on Vatanjökull Glacier. While on this tour you will enjoy the beautiful wintery scenery, even during summer.

The tour is suitable for everyone who has never been driving a snowmobile before.
The duration of the program is around 3-3,5 hours, including preparations. The riding time on the snowmobiles is 60 minutes.

First, we drive on our Super Jeeps on road F985 towards the glacier and then we continue on our Skidoo snowmobiles where we have breathtaking views of Vatnajökull. Two adults ride on one snowmobile. To get a single snowmobile you have to pay extra.

There will be many opportunities for photos during the stops made on the tour.

All of the snowmobile tours are led by local and professional guides to give you a safe and unforgettable experience in the breathtaking Vatnajökull nature. Choose a thrilling snowmobile tour where the emphasis is on driving and admiring the untouched nature and breathtaking scenery.

Good to have in mind

View photos of the tour 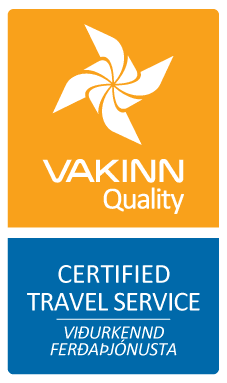 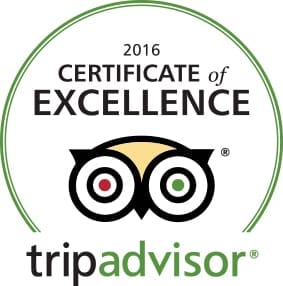 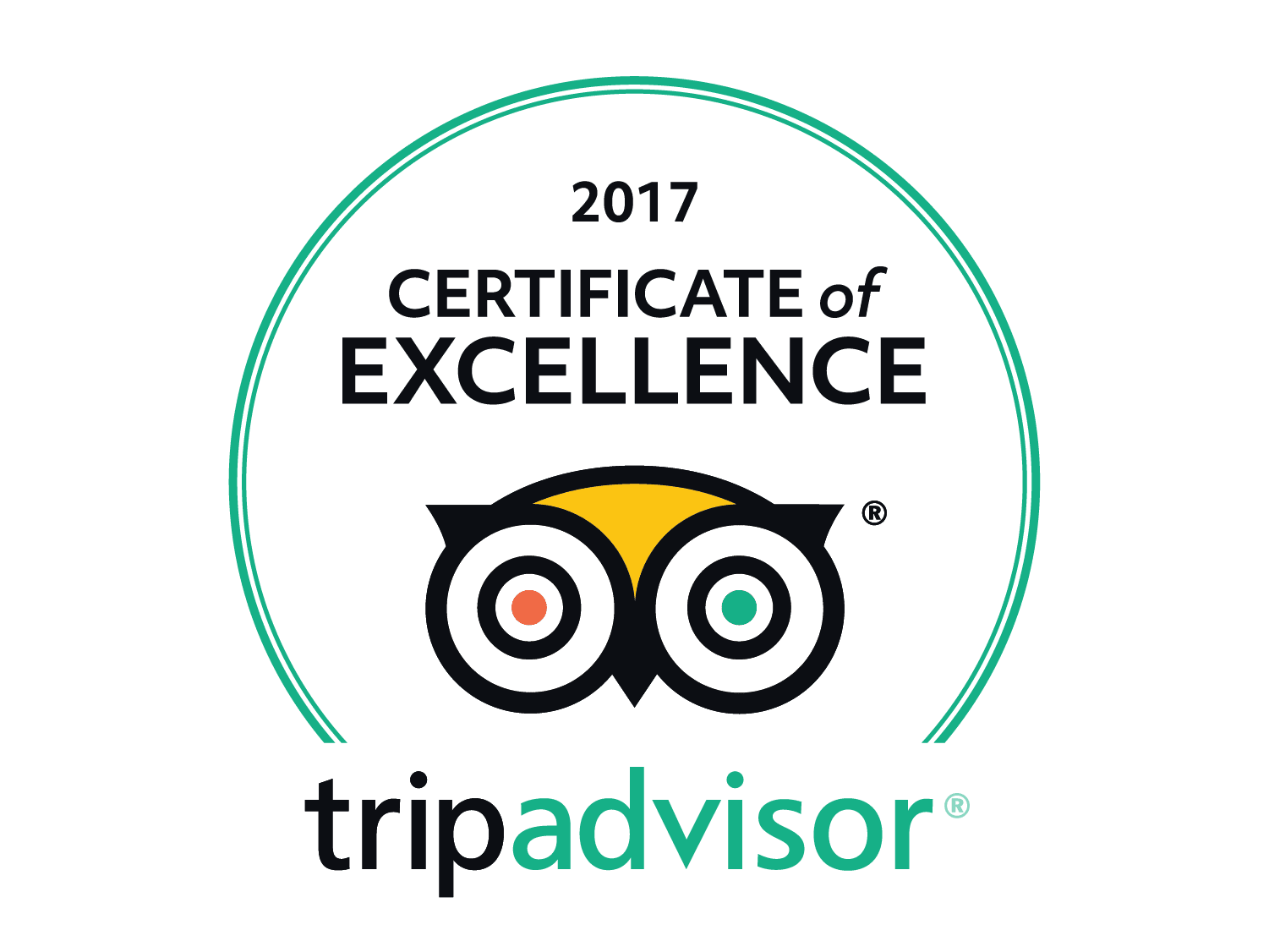